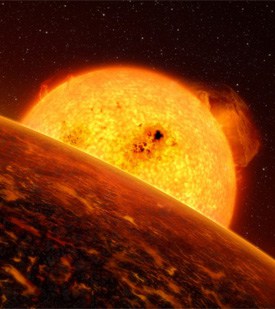 Gays in Serbia say they're "confident" police will protect them during a Gay Pride parade scheduled for this coming Sunday.

Gays to get lashes, fines, and prison terms under new law in Indonesia's Aceh province.

Lady Gaga disses OUT magazine party thrown for her: "until she finally showed up at the Box at around midnight, about an hour after Out's
party technically ended. By then most of the crowd — die-hard Gaga
fans, who showed up mostly just to see her — had cleared. Gaga took a
seat in a booth in the back of the balcony, ordered French fries, and
refused to speak to reporters. She didn't even let Out magazine take her picture so they could, you know, say she actually attended the party they threw for her." 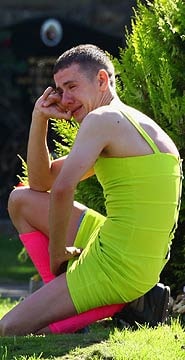 Promise keeper: UK man honors fallen friend. "Private Kevin Elliott and his friend, Barry Delaney, had agreed that whoever
survived the other should wear a dress to the dead man’s funeral. Mr Delaney
duly fulfilled the pledge as a tribute to Private Elliott, who was killed
aged 24 while on foot patrol in the southern province of Helmand on August
31."

Jupiter captured comet for 12 years, then let it go.

Buju Banton concert canceled in Salt Lake City: "Banton's record label, the
New York-based Gargamel Music, immediately denounced the cancellation,
issuing a news release with the title 'The Voice of Jamaica Will Not Be
Silenced.'" 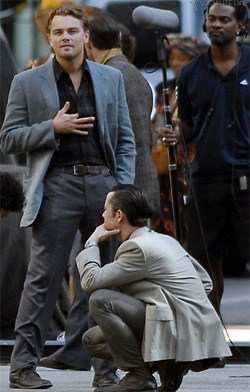 Which movie star is looking for a good gay time in Vancouver?

Seattle Police Officer's Guild joins Coalition to Approve Referendum 71 in Washington: "This is a very important issue that affects many of our members. We at
the Seattle Police Officers Guild are proud to join the coalition and
hope other law enforcement organizations around the state will join us
in support for this referendum."

Is Gavin Newsom planning on dropping out of the California gubernatorial race?