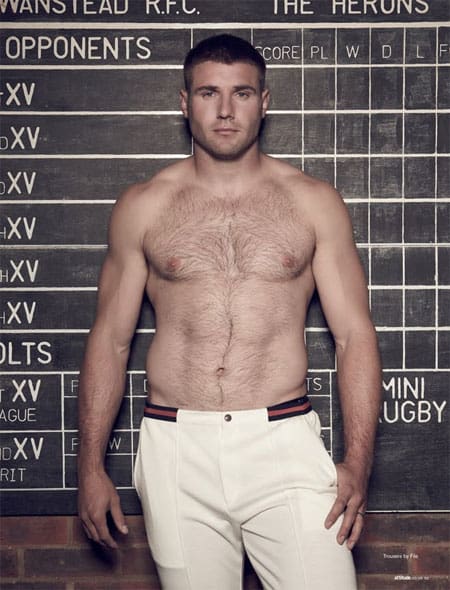 Says Cohen: I don't think I've got a good body. And that's not cause I want you tosay I have. I don't look in the mirror and go: 'Fucking hell Benny,good body.' I look at it and go, actually, I need to lose some moreweight, I need to do some more work and I'll go into the gym and I'lltry, I don't really think I have a good body. If people do than fairenough. I think it's my genetic make-up. I don't really have much of asay in it."

More shots, AFTER THE JUMP… 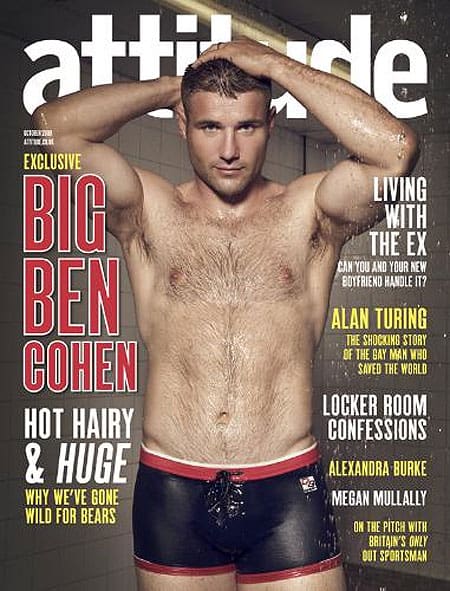 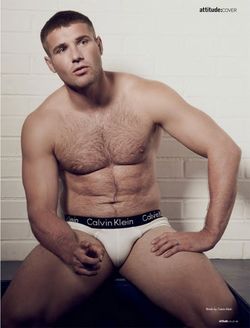 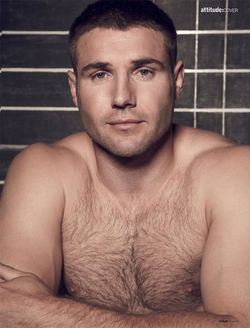 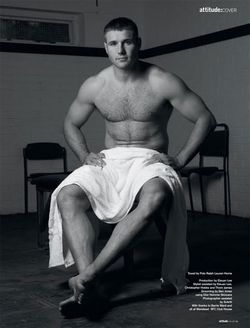 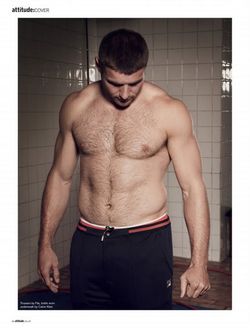 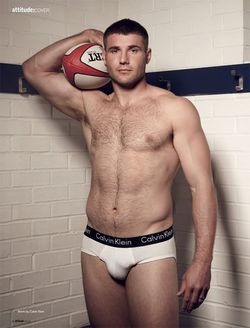 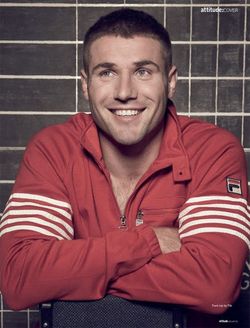