Email reveals deception on the part of the DNC with regard to assistance of Question 1 in Maine and lies about directing Mainers to vote for progressive causes. 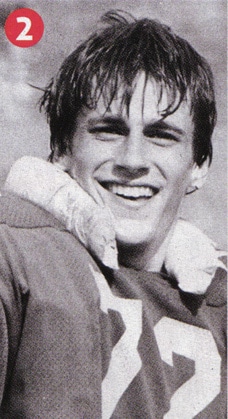 What does Maine's marriage loss mean to California?

UK man sentenced to six years in prison for targeting gay men on the internet with the intention to rob them.

Pastors planning to "incite hate crimes" to test Matthew Shepard Act?: "We're going to declare the whole counsel of God, including those parts that some may consider 'inciting a hate crime' to see if the attorney general is going to come down and arrest a group of peaceful clergy exercising their First Amendment rights."

NYC Mayor Michael Bloomberg speaks out about cabbie who ejected gays for hugging: "I thought the taxi driver's behavior — if it is as reported — was a disgrace. Somebody's orientation has absolutely nothing to do with whether they can ride a taxi. That kind of attitude doesn't fit with what this city's become." 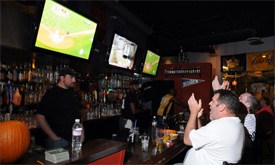 GYM sportsbar a hit in West Hollywood. "…a dedicated sports bar, where the audio and video are played
simultaneously, is something most people haven't seen before, says Gym
co-owner Rich Schmutzler: "When we first started, I got a lot of Scooby
Doo faces, like, 'huh?' "

The National Organization for Marriage is short on cash.

An update on the anti-gay charges against NBA player Drew Gooden. 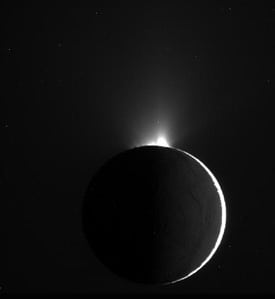 One of the enigmatic plumes on Saturn's moon Enceladus, shot as the Cassini probe made a pass about 120,000 miles over the moon.

Beyoncé at the EMAs.

Boyzone honored by UK gay rights group Stonewall: "The late singer and his Boyzone bandmates were hailed as entertainers of the year at the high-profile gay event.

Mr Cowles fought back tears as he collected the award on behalf of the band – and received a standing ovation from the crowd. He said: 'Hi everyone, I'm Stephen's man, husband, whatever. You know what I mean. Thank you everyone for voting.'

He said that the Irish group had always 'loved and supported' his husband in everything he did."