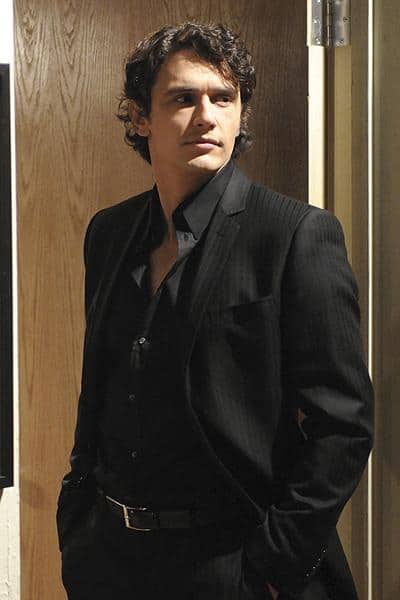 According to TV Guide, "There are rumors that his character will (aptly) be named Franco and that he'll have a connection to the mob."

Franco is also expected to guest soon on 30 Rock.

Previous Post: « Mixner: ‘Call This Campaign Against Us What it is — Gay Apartheid’
Next Post: ‘Yes on 1’ Pastor: ‘God has given us this victory and it is very important for us to recognize that he is the one who put the energy into this campaign.’ »