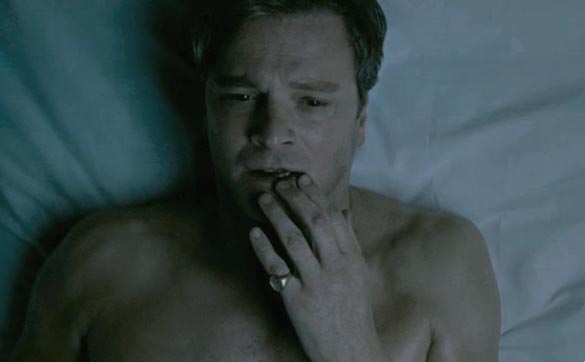 Nominations for the 67th annual Golden Globes were announced this morning, the Envelope reports:

Joining "Up in the Air" in the best dramatic film category are"Avatar," "The Hurt Locker" "Inglourious Basterds" and "Precious."Vying for best actor in a drama along with Clooney are Jeff Bridges for"Crazy Heart," Colin Firth for "A Single Man," Morgan Freeman for"Invictus" and Tobey Maguire for "Brothers."

Actress Meryl Streep scored not one but two Golden Globe nods, for"Julie & Julia" and "It's Complicated." Sandra Bullock and MattDamon were also double nominees: She was nominated for best actress ina comedy/musical for "The Proposal" as well as for the drama "The BlindSide." Damon earned a best actor nod for "The Informant!" andsupporting actor for "Invictus."

On the television front, "Big Love," "Dexter," "Mad Men," "House" and"True Blood" were among the top nominees in the dramatic seriescategory. Nominations for best comedy series go to "30 Rock,""Entourage," "Glee," "Modern Family" and "The Office."

Main categories, AFTER THE JUMP…

Best Performance by an Actress in a Supporting Role in a Motion Picture
Mo-Nique, Precious
Julianne Moore, A Single Man
Anna Kendrick, Up in the Air
Vera Farmiga, Up in the Air
Penelope Cruz, Nine

Best Animated Feature Film
Coraline
The Fantastic Mr. Fox
Cloudy with a Chance of Meatballs
The Princess and the Frog
Up