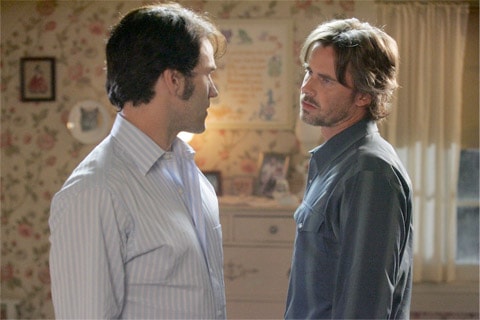 The forthcoming season of True Blood gets gayer by the week.

EW's Michael Ausiello reports on a conversation he had with creator Alan Ball: