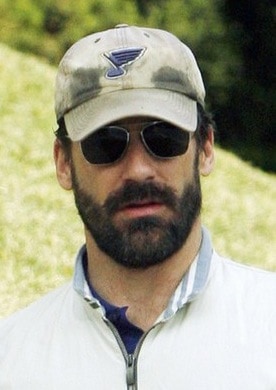 Heidi Montag says her new album, Superficial, is as good as Thriller. 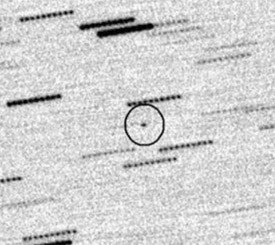 Doomsday clock to be changed.

Stories of older gay Irishmen go on stage in New York: "The music is lovely and the performers earnest — perhaps too earnest — but to a New York audience, at least, the tales may seem somewhat elementary and generic. A man mourns the death of his longtime partner. A mother declares her love for her gay son despite her religious convictions. An AIDS diagnosis changes a father-son dynamic."

Google reviewing operations in China due to censorship. 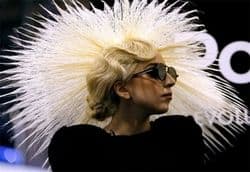 Lady Gaga is putting herself out there for the gays again at a
benefit this Saturday at Club Worship, House of Blues at Harrah’s
Showboat Casino in Atlantic City following her show to raise money for
LGBT groups Empire State Pride Agenda, Garden State Equality, Equality
Pennsylvania and The Power. Said Gaga: "I am honored to be able to continue to raise awareness
and money for this cause and these outstanding organizations.
Organizations like these are in the trenches every day working on
behalf of all of us, whether you are LGBT or straight. Equal and full
civil rights are supposed to be for all of us." It's a minimum $20 donation. 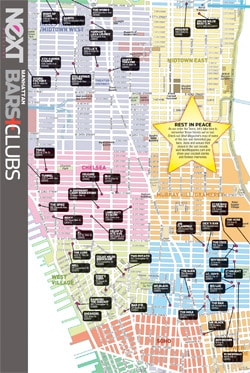 Gay man's murder at rural Louisiana gay bar goes unsolved:
"Detectives are not ready to commit to any theory of a single motive.
Whether the crime was motivated by money – about $4,000 was reported
missing from the bar – by hate, or by personal animus against LeCompte
remains undetermined."

Gay "housewife" still wanted for LOGO's show Kept. Gawker: "One of the reasons recruiting might be difficult is because some men
don't like the tenor of the show. Our source says, 'Lots have backed
out. They positioned it as gay housewives when in fact it's based on
gold diggers. It's called Kept and [they] are having trouble
finding guys who are happy having a sugar daddy yet interesting enough
to fill reality TV. Best cast for reality shows are normally pushy with
big opinions and personality! These aren't the peeps who marry rich old
men!'"