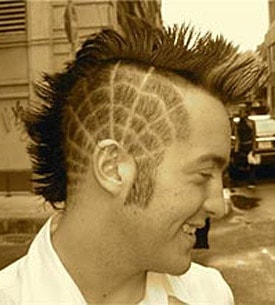 Rachel Maddow steps into CPAC: "Since I was in town, and I knew we’d be talking about CPAC, it made sense to just stop by and see for myself."

Mike Manning really is bisexual: deal with it.

Behind the scenes of Rihanna's "Rude Boy" video.

Catholic Archdiocese of Washington D.C. ends foster care program rather than comply with the district's new marriage equality law which prohibits discrimination to same-sex couples: "Catholic Charities, which runs more than 20 social service programs for the District, transferred its entire foster-care program — 43 children, 35 families and seven staff members — to another provider, the National Center for Children and Families. Tommy Wells (D-Ward 6), the D.C. Council member who chairs the Committee on Human Services, said he didn't know of any problems with the transfer, which happened Feb. 1." Plus, Maggie Gallagher doesn't get it.

Lady Gaga wanted to represent the future with McQueen tribute. 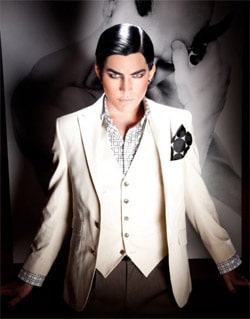 Australian broadcasters crack gay jokes during Johnny Weir figure skating performance: 'What about the fashion at the ice skating?' said Eddie, of Weir’s skin-tight, skating ensemble.
'They don’t leave anything in the locker room those blokes,' said Molloy.
'They don’t leave anything in the closet either do they?' was Eddie’s reply. Molloy told him to watch it or he’d get himself into trouble. Although it didn’t stop them later throwing in a reference to Brokeback Mountain."

Conservatives to beat Pelosi piñata at CPAC afterparty: "We’re hoping to have the females whack the piñata and males try their hand at a Harry Reid punching bag." 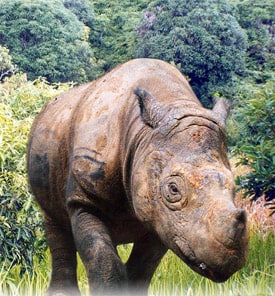 Journalist in Uganda speaks to CBC Radio 1 about anti-gay situation there (scroll down to bottom).

70-year-old British man seeks to be cleared from conviction over homosexuality in 1959: "'I came into this world without a criminal record and I'd like to leave this world without one,' said Crawford, a retired butler. 'The police beat me and beat me and forced me to confess to being gay, but I know in my heart I did nothing wrong.'
Crawford's bid to clean up his record is backed by gay organizations looking to help others who were convicted under Britain's once draconian anti-homosexuality laws, which began to be eased in 1967 as social values changed and sex acts between consenting adults began to be decriminalized."