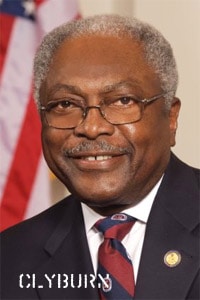 “I’m meeting with this big queen named Jim Clyburn,” Griffin, who is in Washington this week to lobby for an end to the military’s “don’t ask, don’t tell” policy, told HOH. “I’m going to be the first person to ever walk into his office and go, ‘Hey, girl!’”

“Congress is homophobic, but I don’t think the American people are,” she says. She plans to ask attendees of the rally to send a three-sentence e-mail to their Members of Congress urging them to act quickly, or face some ticked-off voters in November.

Hopefully HRC is instructing Griffin to urge President Obama to pressure Congress to act on 'Don't As, Don't Tell' instead of just urging folks to email Congress.

As we know, Congress is "muddled" on the issue and needs leadership to force them to act.

Via Joe Sudbay at Americablog, who writes: "Yes, it's funny to you and me when Kathy Griffin insults members of Congress by calling them 'big queens.' It's a dumb way to lobby on DADT."