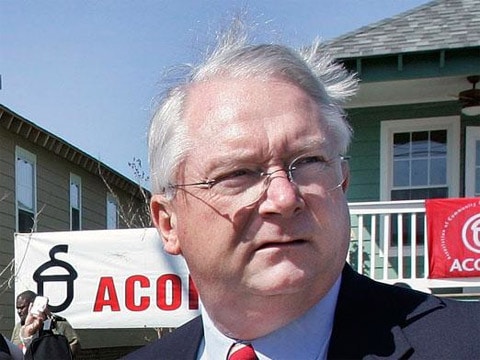 Said Neugebauer in a statement:

“Last night was the climax of weeks and months of debate on a health care bill that my constituents fear and do not support. In the heat and emotion of the debate, I exclaimed the phrase ‘it’s a baby killer’ in reference to the agreement reached by the Democratic leadership. While I remain heartbroken over the passage of this bill and the tragic consequences it will have for the unborn, I deeply regret that my actions were mistakenly interpreted as a direct reference to Congressman Stupak himself…I have apologized to Mr. Stupak and also apologize to my colleagues for the manner in which I expressed my disappointment about the bill. The House Chamber is a place of decorum and respect. The timing and tone of my comment last night was inappropriate."