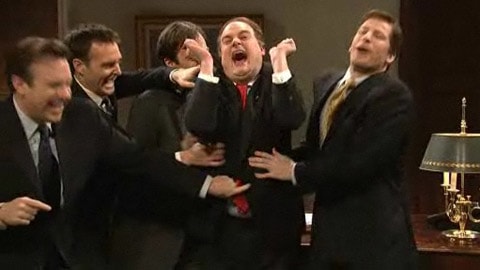 Last week after the Eric Massa scandal broke, Massa told Glenn Beck that he did "grope" a male staffer:

That, and allegations that Massa "snorkeled" fellow sailors in the Navy, provided plenty of fodder for SNL last night. 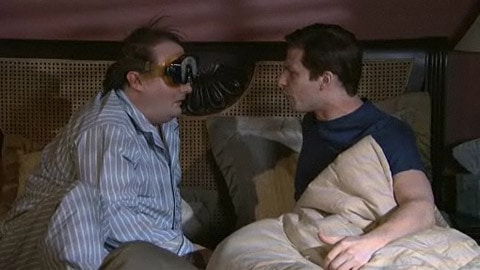