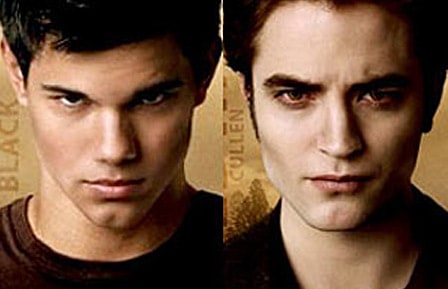 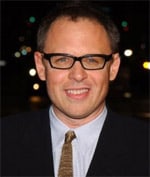 "Summit Entertainment hasn’t signed him, but I’m told that after several strong meetings, they are negotiating. Condon was among a list of A-list directors approved by Summit and Twilight author Stephenie Meyer. That list included Gus Van Sant, Sofia Coppola and Fernando Meirelles. Shooting will begin in the fall, and I heard the plan is to shoot two films back to back. That was just what my colleague Nikki Finke reported. She also wrote that Summit was looking for a big director and Dreamgirls and Gods and Monsters director Condon certainly fits that bill. Presumably, Condon would do this as his next project, and push back the picture he had planned to direct."