Earth begins picking up unusual radio waves from nearby galaxy. 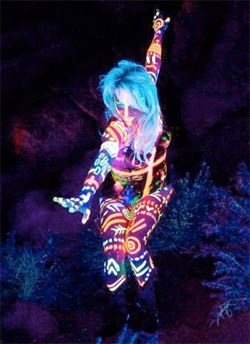 Ke$ha to glow in new video.

The NYT goes to gay Prague.

South Park creators go Broadway: "Here's the skinny: The show is called 'The Book of Mormon,' and it will open on Broadway next March.
Parker is co-directing with Jason Moore ('Avenue Q,' 'Shrek'), and the producers are Scott Rudin ('God of Carnage,' 'Fences') and Anne Garefino, the executive producer of  'South Park.'
The musical tells the story of two young Mormon missionaries sent off to spread the word in a dangerous part of Uganda." 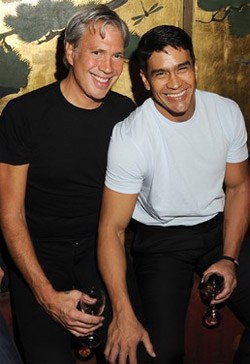 'We have been living our life together and sort of making steps towards this. But it really didn’t become like a thing that I would do [until recently],' Duffy said over the phone from Milan, where he will host a party tonight at the firm’s recently opened store. 'It just never entered my mind.'"

The 7 craziest things ever blamed on homosexuals.

The small group of demonstrators interrupted a meeting about equal opportunity and gender equality in Ankara on Thursday and loudly asked Aliye Kavaf to apologize for last month's remark. The meeting was attended by Italy's equal opportunities minister, Mara Carfagna, a former model and TV starlet.

When most Rufus Wainwright winks. 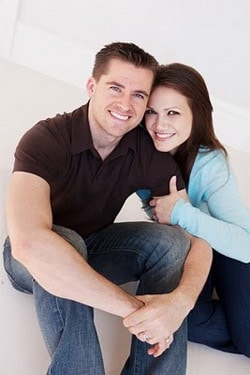 Quietly Desperate: Gay Mormon prepares to marry a woman. "Ty Mansfield, the co-author of the book In Quiet Desperation is engaged… to a woman. Having spoken openly about being gay yet choosing to follow the tenants taught by the Church of Jesus Christ of Latter-day Saints, Ty writes:
'the Lord promised that he will change our hearts, but he didn't say when, He never promised it would happen in mortality. He only said it would happen.'"

Day of Pink: Students stand up to bullying.

Men being trafficked from African into Scotland as sex slaves.

Gay Missouri student protests FDA blood ban: "An Avila University freshman who was turned away from a campus blood drive Monday because he is gay has started a Facebook page and an online petition to overturn the decades-old federal ban on gay blood donors."

Next magazine looks at the loss of New York's St. Vincent's Hospital: "The strength of the hospital’s character was never more apparent than in 1981, when a mysterious disease began affecting gay men in Southern California and New York City…Many hospitals turned patients away, but not St. Vincent’s Hospital Manhattan, near the border of the Greenwich Village on West 12th Street. In fact, the hospital treated and diagnosed some of the first known cases of what would eventually become known as AIDS."

Previous Post: « Massive Andy Warhol Piñata Head to Be Bashed for 15 Minutes
Next Post: Towleroad Guide to the Tube #635 »