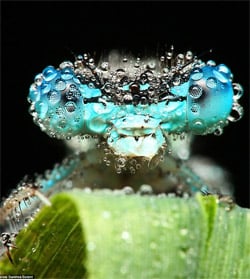 Congresswoman institutes transparency in earmarks: "This year, I am unveiling a new, transparent and open approach to how I receive, review and submit these federal funding requests: every requesting organization has been asked to make a short presentation, which has been recorded and posted online."

In the UK, gay weddings get the regimental blessing.

Leonardo DiCaprio to play J Edgar Hoover in Dustin Lance Black biopic: "The flick would follow Hoover from founding of the FBI in 1935 to his long tenure as director of the crime-fighting organization. He was reportedly a cross-dresser and a homosexual. It will be very interesting to see how Black writes that (if at all) into the script."

A longish but strangely vague review of the new Scissor Sisters album. 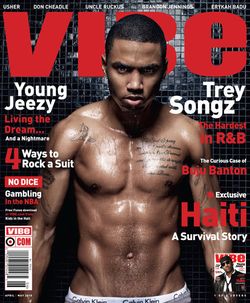 Trey Songz perspires for the April issue of Vibe.

PETA head Dan Mathews grilled by the meat police: "There's just one reason I ever invite a group of men whose names I don't know into my hotel room. And I don't think you're here for that reason – or are you?"

Kim Zolciak and Tracy Young are no longer a couple.

Levi Johnston ready to defy Palin with reality show: "Johnston, father of Bristol Palin's son, Tripp, tells eonline that his show is going to be about him and his 'closest guys' shooting the breeze in Alaska.
He said it will also show him trying to get a new girlfriend.
'I haven't dated since Bristol so that is going to be in the show,' Johnston, 19, said."

Geeks: Pink Floyd's "Dark Side of the Moon" as an 8-bit masterpiece. 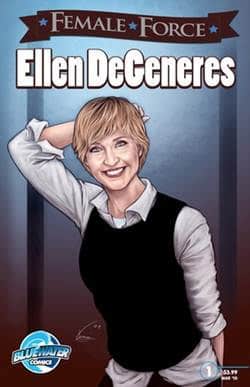 National Organization for Marriage pushing to make gay marriage a wedge issue in gubernatorial election: "The Republican contest to determine who will challenge California Sen. Barbara Boxer in the fall has focused so far on the bread-and-butter issues of the day — jobs, the economy and federal spending.
That's changing as the June primary draws closer. A national group opposed to gay marriage is trying to shift the focus to that lightning rod issue in the coming weeks, putting pressure on the candidate seen as the most moderate of the three GOP challengers."

The most heartbreaking otter story of the day.

Lady Gaga to sing the next James Bond theme?

Willacoochee: Gay couple seeks to close book on unsolved 1993 hate crime against them.