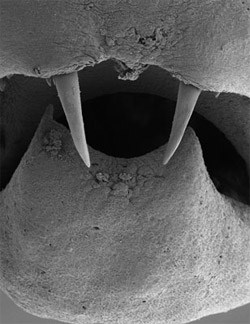 Young gay republican challenges out Rhode Island House Speaker Gordon Fox: "Erich Sturn, 24, is hoping to unseat Fox, who was elected to succeed state Rep. William Murphy (D-West Warwick) in February. He is a political novice, but he told EDGE he feels the time is right to throw his name into the ring due to the state’s double-digit unemployment rate and dire economic conditions."

Blog 4 Equality: Up-and-coming bloggers can win a trip to Netroots Nation in Vegas from Freedom to Marry.

The Amityville Horror house is on sale for $1.15 million. Takers?

Ian McKellen went into acting to meet other gay people: "I'd heard that a lot of professional actors were gay. Acting seemed like a chance for me to meet like-minded people.  You know, at that time same-sex love in Britain got you into prison. Homosexuality was being completely hushed up. Gay teachers, politicians or firemen – that was something unthinkable.  When I was young I thought I was the only gay Brit. That's why I was glad to find people like me in the actors guild." 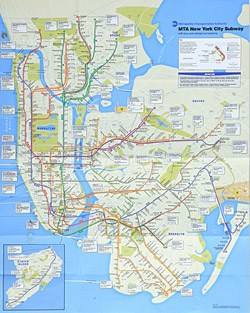 Marc Jacobs got a hair transplant. "I was starting to thin on top, see. I can’t dye it for a while, so this is my natural colour.”

Minnesota non-profit Christian ministry tied to Michelle Bachmann praises Muslim call for executions of gays in America: “Muslims are calling for the executions of homosexuals in America. This just shows you they themselves are upholding the laws that are even in the Bible of the Judeo-Christian God, but they seem to be more moral than even the American Christians do, because these people are livid about enforcing their laws. They know homosexuality is an abomination.”

How wealthy were all the Presidents? 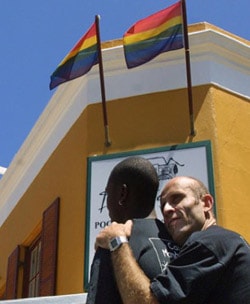 Did Uganda lie to Germany to continue receiving aid? "Uganda has reassured Germany it does not support a bid by one parliamentarian to outlaw homosexual acts, in order to win an extension of existing aid payments, German officials said Friday.
The German development aid ministry said in Berlin it had cleared pledges totalling 120 million euros (148 million dollars) to Uganda over the next three years."

Does Daniel Craig's fab penthouse make him gay? How about his real estate agent?

Gay City News on the shutdown of Brian Ellner's appointment to the Empire State Pride Agenda: "Nearly everyone who spoke to Gay City News — both advocates and foes of Ellner — cited the adamant opposition to him from board member Stuart Appelbaum, president of the Retail, Wholesale and Department Store Union, one of the city’s most progressive labor leaders and a tough critic of Bloomberg. Appelbaum declined comment to Gay City News."