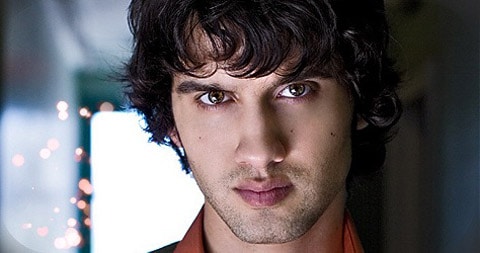 Michael Steger of 90210 will be joining True Blood this season, Michael Ausiello reports:

"Steger will play Tony, a gay prostitute who gets picked up by King of Mississippi Russell Edgington (Denis O’Hare) because of his resemblance to his current steady, Talbot (Theo Alexander).
Steger will appear in one episode of the drama’s upcoming third season and may return on a recurring basis in season 4."