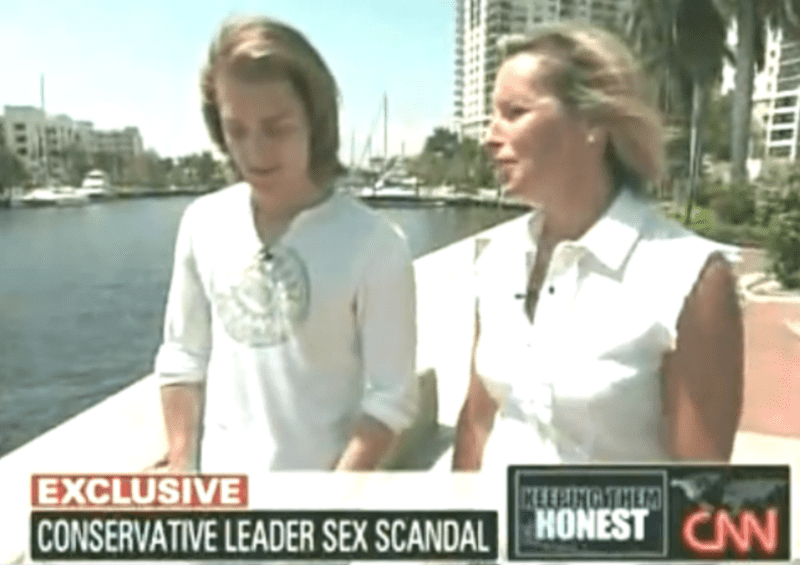 AC360 snagged George Rekers rent boy Lucien for his first television interview, which aired on the program last night. While there was no mention of the "long stroke," the 20-year-old did reiterate that he gave Rekers sexual massages during their two week European trip. He also disclosed a signed contract between himself and Rekers which, according to the program, stated that Lucien "must the carry bags, provide a massage for at least one hour every day of the trip in their shared room. Plus, spend at least 8 hours day with him, including two meals." All that for $75 a day.

Watch the segment, AFTER THE JUMP.

Previous Post: « Country Music Singer Claims He Was Misquoted By Chely Wright
Next Post: Jake Gyllenhaal, A Frying Pan And An iPad »