Strip-o-Poly: Dancers bare all on Broadway. 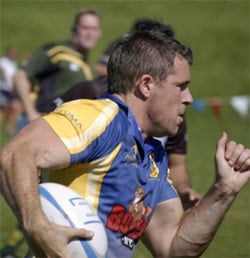 Asteroid-hunting telescope facility put into service in Hawaii: "The Pan-STARRS 1 telescope will map large portions of the sky each night to track not only close space objects, but also exploding stars (supernovae).

The telescope has been taking science data for six months but is now operating from dusk-dawn each night.

Pan-STARRS 1 (PS1) is expected to map one-sixth of the sky every month.

The facility boasts a huge digital camera: a 1,400 megapixel (1.4 gigapixel) device that can photograph an area of the sky as large as 36 full Moons in a single exposure." 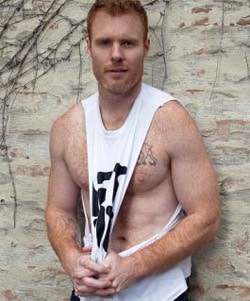 Hundreds come out for second Gay Pride in Beijing.

Police in Tel Aviv to summon 1,000 people for questioning following discovery of clue in 2009 Gay Center shooting: "The investigation of the attack, in which a gunman killed two people, was placed under a gag order since its occurrence almost a year ago.

But it appears that new evidence has emerged from laboratory tests, which uncovered an element shared by thousands of Israelis.

Police mapped out the population, and filtered out a thousand people with whom they intend to speak personally and test."

Is this a proper use of Twitter? Utah's Attorney General Mark Shurtleff tweeted that he gave the go-ahead for firing squad execution of death row inmate. 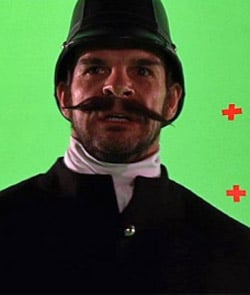 RuPaul's Drag U to premiere on July 19.

A Port Wentworth police report released Saturday stated Daly was charged in the January incident with aggressive driving, battery and affray. He uttered the slurs toward another driver, which led to an exchange of punches, the report stated."

The two leaders must now go head-to-head in a runoff vote on July 4, without eight other candidates who ran Sunday."