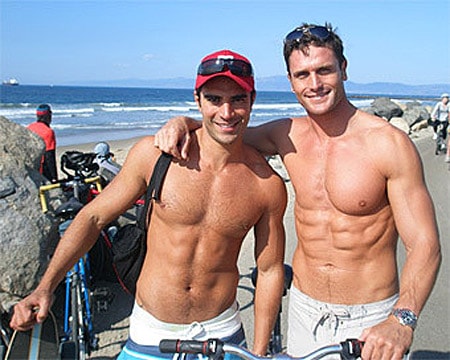 The cast of the NYC "gay housewives" show has been revealed by Gawker.

They write:  "And it's filled with just the fame-hungry, attractive, horrible people you could have imagined. They're all models! This is going to be a fantastic mess.

The show, which was initially called Kept, is now tentatively being called The A List and is scheduled to air on Logo sometime this fall after taping in NYC this summer."