The first image from a new Dolce & Gabbana campaign shot by Steven Klein has been released. You may recall seeing some images of this campaign being shot a while back.

According to MadgeTribe it's a "glorious Italian family" theme, and not a 'Cougar' theme, as some surmised. 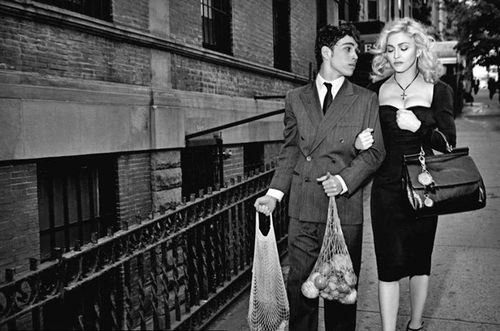