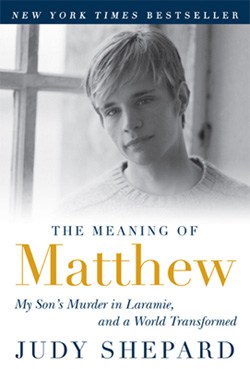 Tom Cruise gushes on David Beckham: "I really admire David Beckham as a person, father, husband and athlete. He's absolutely fantastic. He's got a great competitive spirit and he's a tireless worker with a clear mind and a solid body." Especially a solid body.

Lady Gaga makes a fashion statement at her sister's graduation.

Madrid Pride cancels invitation to Israeli officials over flotilla incident: "The Israeli delegation, made up of members of the LGBT association and the Foreign Ministry, was scheduled to run an Israeli 'bus' in the parade, for the first time since its establishment.

But the delegation has recently received hints from Spain that their arrival may cause anger among local pro-Palestinian groups, which may require excess security and, more importantly, cause a lot of embarrassment." 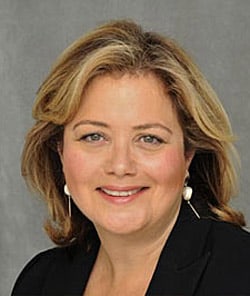 Huffington Post cuts ties with Hilary Rosen for taking consulting job with BP. "Hilary is no longer our Washington Editor at Large, a mutual decision we recently reached given her involvement with BP. However, we still have a great personal relationship. And, of course, Hilary’s work with BP has had zero effect on our coverage of the company or the disaster in the gulf. Comprehensive and hard-hitting, our coverage speaks for itself."

Robbie Williams and Gary Barlow to release duet single: "The single, titled Shame, has been written by the pair and will be released on 4 October."

SF Appeal looks at the problem of gay hook-up violence…

As does John Stamos — who will be cleaning teeth!

Apple under investigation for weird questions during sales of iPads to Asians. 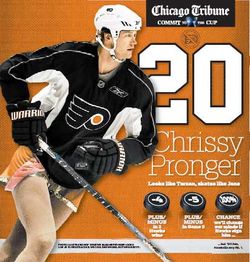 Judge drops bioterrorism charge in HIV-infected Detroit man's defense case: "'People didn't take the time to investigate properly and understand what HIV is,' Allen told reporters. 'It's not a death sentence. I'm not dying. I'm living. People need to stop hating people with HIV. This disease can happen to anyone.' Allen is accused of biting his neighbor, Winfred Fernandis Jr., on the lip during an altercation over a football in Allen's driveway. Prosecutors say Allen was the lone attacker. But Allen's attorney, James L. Galen Jr., said Allen was the victim, and was attacked by Fernandis and members of Fernandis' family because he's gay."

Previous Post: « Is Ricky Martin Too Gay to Play Che Guevara in Broadway’s Evita?
Next Post: Towleroad Guide to the Tube #672 »