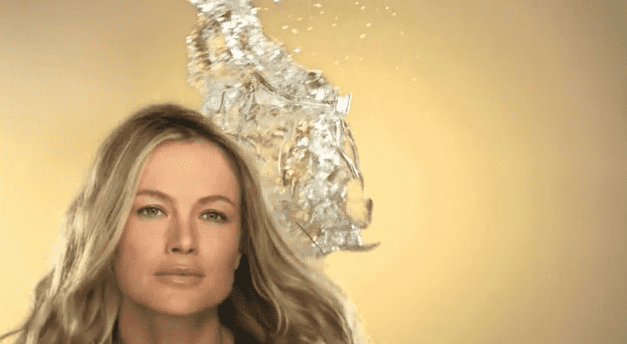 Gay photographer Ryan McGinley has released a motion-focused short film titled “Entrance Romance (It Felt Like a Kiss)” starring model Carolyn Murphy in which the cover girl gets to tongue a dog and have a fish bowl (filled with water and resident fish) thrown at her head. I’m certain breakable “candy” glass was used. Well, I hope.

McGinley used a Phantom camera, which captures video at over 1000 frames per second, for the shoot. Watch the oddly fascinating film AFTER THE JUMP.