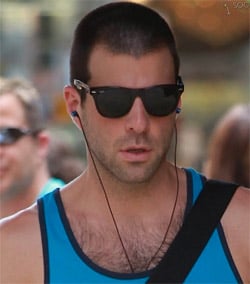 Ryan Seacrest's girlfriend Julianne Hough: I thought he was gay.

Workers on Deepwater Horizon oil rig had concerns about safety, but feared retribution if they reported unsafe behavior, maintenance precautions.

Why does FOX News have more power than any progressive in the country? "The idea is that Fox News is more important than any progressive leader or commentator (or even the majority opinion of progressives throughout the country, as evidenced by polls) because liberals have nowhere to go. So, that's why you can abuse them, ignore them and even treat them with disdain — and they'll still vote for you. What are they going to do — vote for Republicans?"

Lohan in cuffs: Courtroom sketch artist draws the photo no cameras were allowed to capture. 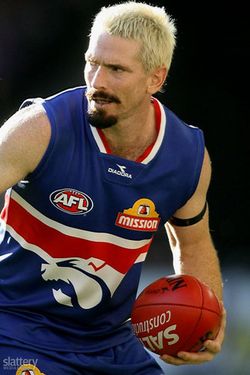 Australia's Western Bullldogs sack Jason Akermanis: "'He hasn't earnt the trust of the group,' a source told The Age.' It's a pattern of behaviour. You can't put it down to one thing. It has just gone on for so long. And we don't want it to keep going'…Akermanis was suspended by the club in June after a furore eminating from a column in which he advised gay AFL footballers to stay in the closet."

New Zealand Christian school ordered to pay compensation to a sports coach fired after the school board found out he was gay: "At first I was shocked. I've never felt so small in my life," the man told New Zealand media Thursday. "It's hard enough to go through finding yourself and accepting yourself and being 'out' in the first place. Having to go through discrimination doesn't help."

Concerns for aging members of the gay community raised in Denver. 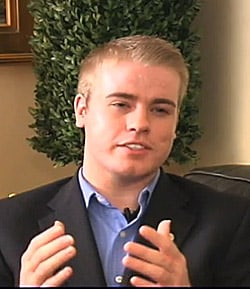 Victory Fund never offered money to Kentucky candidate Matthew Vanderpool: "This is a fairly clever stunt, but look closer and you realize how silly and disingenuous the whole thing is. The Victory Fund doesn't offer its endorsement to anyone who doesn't ask for it, and it was certainly never offered to Mr. Vanderpool. Our endorsement comes after a thorough examination of a candidate's viability in a given race. Given the behavior it has exhibited so far, I think I understand why this campaign probably didn't want to face the scrutiny." More dirt here.

Dustin Lance Black to pen screenplay about the Barefoot Bandit.

Fort Worth Police looking for LGBT recruits: "FWPD will be accepting applications online for police officer trainees from July 22 to Aug. 6. To apply, go here, and look for the Police Officer Trainee link.