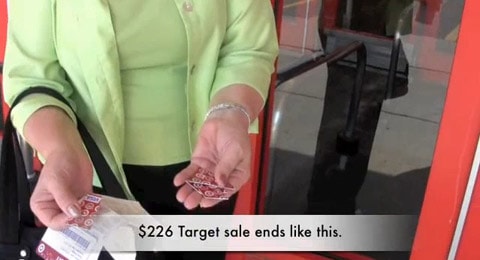 Randi Reitan is a mother of a gay son and grandmother who shops at Target but won't anymore because of its anti-gay donation to Minnesota Forward PAC, which contributed to ads for anti-gay gubernatorial candidate Tom Emmer.

She took her protest directly to the store, and shot this video.

Says Reitan: "They've lost that $226.32. And they've lost every purchase from my family. What's important in life is people. I love the people in my life. I love them more than anything I could buy at this store. I'm going to boycott Target until they make this right."

Note: There is now a Facebook group pushing a Target boycott. 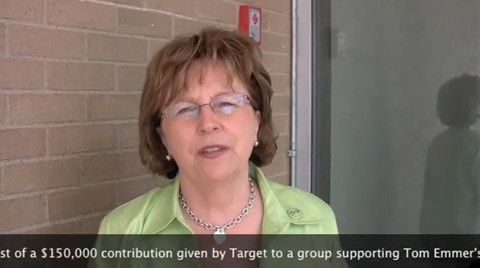