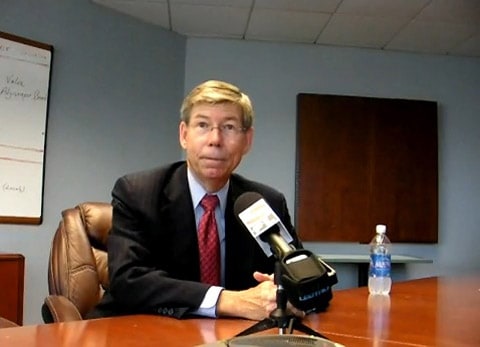 Information on all the primary races across the country HERE.