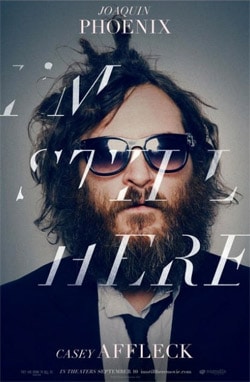 Safe schools chief and GLSEN founder Kevin Jennings on last year's right-wing attacks against him: "As the leading proponent of stopping bullying in America, I was not allowed to be bullied out of my job. I've been preaching for 25 years that bullying is not OK. There was no way I could then say, 'OK, you can bully me.' "

MoveOn steps up boycott of Target.

Facebook location set to face off with Foursquare: "As we’ve been saying for months, it seems highly likely the Facebook is going to take a platform approach to location. That is, they’re more likely to federate other location streams (such as Foursquare’s) while they themselves remain fairly cautious with their own location services." 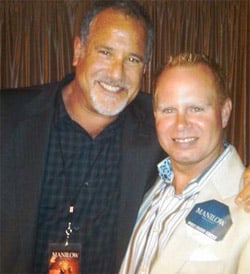 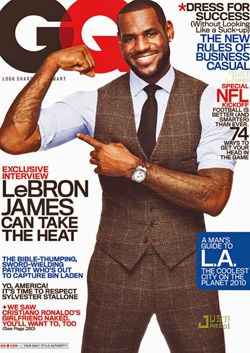 'It has been detrimental, during skyrocketing HIV infections, to have the executive director of the Utah AIDS Foundation now have his attention split with the also very pressing business of the City Council,' Matthews said."