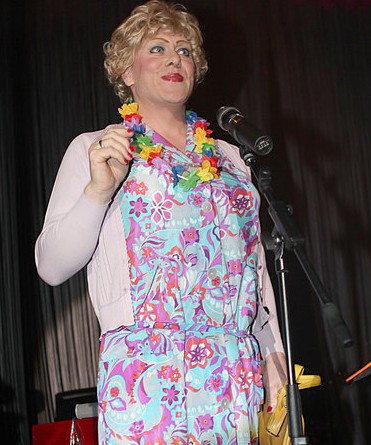 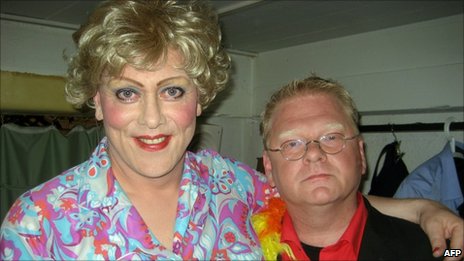 The start of gay pride in Reykjavik saw that city's mayor show participants of the events just how comfortable he is in a wig, makeup and a floral print dress. Mayor Jon Gnarr, a comedian who was voted into office just two months ago, showed up in drag and joked to those in the crowd: "This is what we get for voting for a clown in elections."

One more photo of Gnarr in drag AFTER THE JUMP.