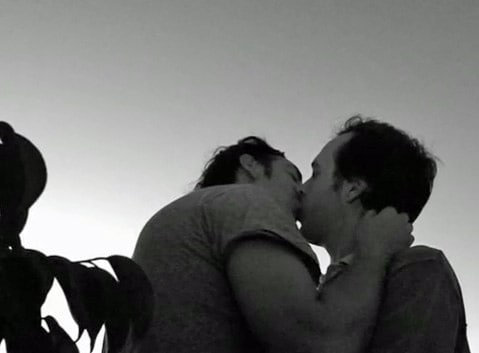 "En el futuro," which screened in the festival's re-vamped Orizzonti sidebar, won the Queer Lion prize over more heralded nominees including Darren Aronofsky's thriller "Black Swan," which was the festival's opening film. The Queer Lion jury, which selects a winner based on the way the film portrays gay characters, said the film won the prize for "portraying and displaying, in short episodes, spontaneous and solid love, regardless of whether it is straight or gay."

Watch a trailer for the film, AFTER THE JUMP…