Check out some of their manly moves here (that karate chop at 0:21 says Chuck Norris to me): 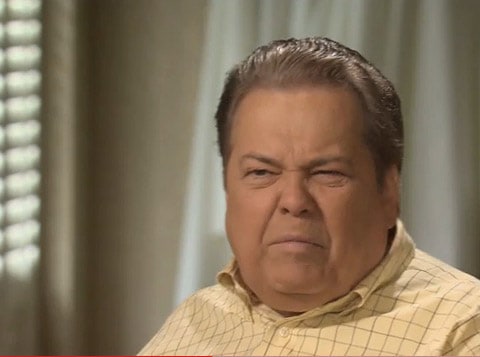 Eldest Osmond brother Alan says in a new interview that the Osmond Brothers' dancing was too effeminate, so they brought in Chuck Norris, who basically taught them how to add karate-style moves to make it more manly.

Says Osmond: "Chuck, we need to toughen up our dance. Can you help us? And he said 'well let's learn some karate and you can apply the moves' cause there's stomps, and HOOO, YEAH. You know, it was very boyish, and that's what we wanted."