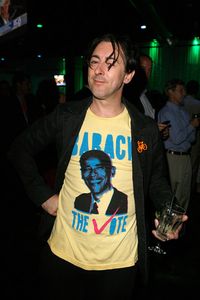 “We keep hearing that Obama is an ally, that ‘Don’t Ask, Don’t Tell’ will end under his watch, but what do we actually get? Diddly squat thus far on a federal level, and in addition to that some very offensive statements that would have made the Republicans look bad. When America is full of hatred of all kinds, but especially hatred towards young gay people, what message is the President sending when he repeatedly goes out of his way to spread the message that the gay population is not worthy of the respect that everyone else is?"