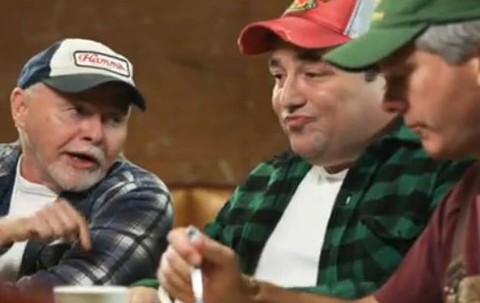 Republican leaders are scrambling this afternoon after an internal email revealed their "hicky" advertising goals.

Now that the details of their blue-collar dreams have been revealed, the NRSC has decided to cancel the ad.

Previous Post: « What Do You Do When You’re Ill?
Next Post: Congressional Hopeful Krystal Ball’s Party Photos Provide A Look Into America’s Political Future »