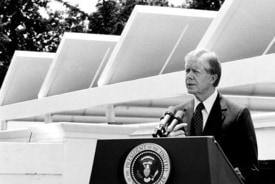 Larry Brown, a state representative from North Carolina, accidentally sent an email last week in which he referred to gay people as "queers" and "fruitloops." "I hope all the queers are thrilled to see him," Republican Brown wrote in an email about how Democratic House Speaker Joe Hackney was receiving an award from the LGBT group Equality NC. "I am sure there will be a couple legislative fruitloops there in the audience."

In addition to the attack at Stonewall Inn over the weekend, there was also an anti-gay assault in Chelsea. What's going on in the Big Apple?

Benjamin Carver, the target in the Stonewall assault, insists the
incident doesn't diminish his love for the city and he in fact still loves New York.

President Obama will have modest solar panels installed at the White House, just like Jimmy Carter did before him. Carter's were removed by Ronald Reagan.

Advertisements and inserts about medical marijuana may be just what the doctor ordered for ailing newspapers. 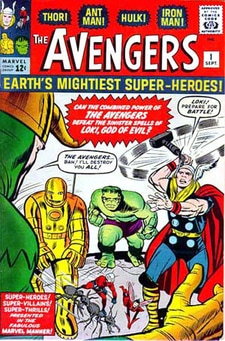 Mark Ruffalo, who will play The Hulk in the forthcoming Avengers movie, hinted that their could be an entire trilogy based off comic book team.

The Obama Administration will reportedly donate $4 billion to the Global Fund To Fight AIDS
over the course of three years. Experts aren't convinced, however, that
it will help make up for a dwindling supply of donations. "It's a
modest course correction. It is insufficient based on projected needs and fails to leverage the commitments of other nations." said Paul Zeitz, who's executive director of the Global AIDS Alliance.

Marriage equality activists in Paraguay are optimistic their nation will join neighbor Argentina in approving gay marriages, but will likely have to wait until next year.

After so much fanfare, Republican candidates aren't using the party's "Pledge to America" as part of their campaign.

Lisa Rinna, whom I'll always love for her work on Days of Our Lives and Melrose Place, has had her famous lips reduced. 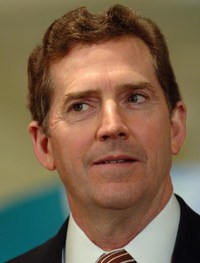 A new Out and Equal Workplace Survey shows that 78% of heterosexual adults believe gays and lesbians should be judged by their job performance, rather than sex lives. Meanwhile, slightly fewer, 62%, endorse equal benefits for gay employees.

John Polly presents a recap of Logo's gay reality show, The A-List. Did you watch?

The Washington Post offers suggestions on how our nation's schools could be more LGBT-inclusive.