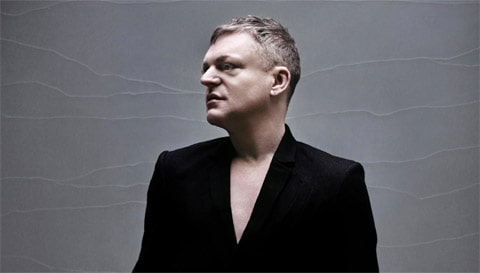 Erasure's Andy Bell has announced that Erasure will record a new version of their hit single "A Little Respect": 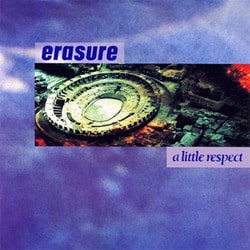 Originally released as a single in 1988 from the Erasure album 'The Innocents', 'A Little Respect' reached #2 on the Billboard Dance Charts and became a signature tune for the synthpop duo Erasure, as well as becoming an anthem for the gay rights movement.

The new recording of 'A Little Respect' will now include a youth chorus from The Hetrick-Martin Institute and it will be released as a download by Mute Records. A new documentary-style video, conceived by filmmaker Jason Stein of Laundry Service Media, will accompany the new recording. Both the single and video – which is intended to include cameos from high-profile supportive friends in the gay-straight community – are scheduled for release in mid-December with proceeds from the download of the music single earmarked to benefit The Hetrick-Martin Institute and the True Colors Fund.

In the wake of the tragic gay bullying incidents and related suicides across the country, Andy Bell was motivated to take action. As one of popular music's first openly-gay celebrities Bell felt compelled to get involved. "I am honored and moved beyond words to serve as an Ambassador to the The Hetrick-Martin Institute. Every opportunity we have to spread tolerance and compassion must be seized and I will take special pride in doing so on HMI's behalf."

Proceeds from the single will benefit The Hetrick-Martin Institute, home of the Harvey Milk High School, and Cyndi Lauper's charity the True Colors Fund.

Watch the video for "A Little Respect", AFTER THE JUMP…