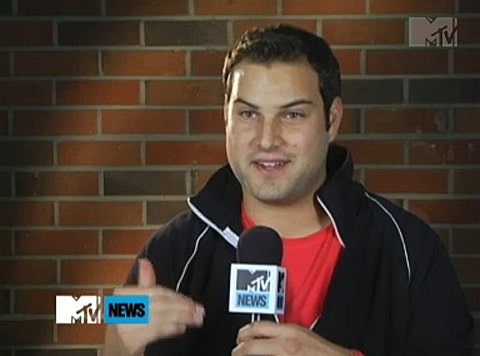 "I just got the script like any other script. I had no clue what was going on…I saw Ryan at the premiere, and he said, 'We just wrote some really good stuff for you for episode six,' and I was like, 'Oh, cool. Some more slushies?'…And then I got the script, and I was reading that scene, and Kurt, he just doesn't let up. He keeps on me and he keeps on me, and I thought, 'I'm going to punch him in the face. This is getting serious.' And then I turn the page, and it says: 'Karovsky kisses Kurt.' And I was like, 'What?' I jumped off the couch. I was as shocked as anybody else was. It was totally unexpected."