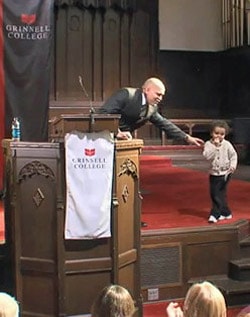 David Mixner: 'King of the faggots.': "This holiday I was walking on West 47th Street just off Times Square when two guys came walking toward me. My guess is that they were in their late 20's but maybe a little older. They were well-dressed and seemed clean-cut and, frankly, harmless. As they approached me, they spat at me"

Street fight: If there was ever doubt that crows are evil.

Intrepid Air and Space museum in NYC still in the running for a retired space shuttle.

Senator Mark Pryor (D-AR) speaks out against DADT repeal: "Pryor, who dodged my question entirely, now tells the Democrat-Gazette that he opposes repeal; that he thinks homosexuality is a sin and that he has reservations about housing gay troops with straight troops (as if this hasn't occurred forever). He's been fully indoctrinated by the Religious Right's false arguments — that military chaplains won't be able to continue to preach morally justifiable discrimination; that gays are just lying in wait to assault straight soldiers if only given the cover of open service." 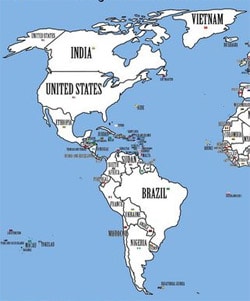 Mary Bonauto, lead attorney in GLAD DOMA case, to give lecture at Yale on Wednesday: on "Perry, Gill and the Right-Wing Challenges To Defeat Us."

Nigerian women protest gay church: "The women chanting war songs marched through villages in Umunze and particularly Lomu , location of the alleged gay church carrying leaves, sticks and palm fronds. The leader of the protesting women, Madam Agnes Mgboyibo said women in the community were against the activities of the church as according to her , the church is satanic and not from God."

Vancouverites be on the lookout for Tom Hardy. 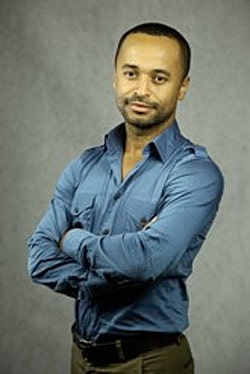 Poland gets first openly gay elected official: "Gay activist and club owner Krystian Legierski was elected to the Warsaw City Council from the city’s Mokotow district in the Nov. 21 election."

Nicole La Porte at The Daily Beast talks to Steven Russell, the real-life con-man played by Jim Carrey in I Love you Phillip Morris: "art of what is so disarming about Russell is that he has never physically hurt anybody, in or out of prison, so he is not scary in a Jack the Ripper kind of way. All of his arrests, which began with insurance fraud back in 1992, stem from white-collar crimes, which generally involved Russell—who has an IQ of 163—outwitting the kind of person whom he would describe as a moron."

A-Rod cooks his beef, not turkey, for Thanksgiving.

Michael Lavers on his high school reunion: It indeed gets better.

Anti-gay Reggae artist Capleton performs at Sacramento venue despite protests. Owner: "We've never censored anyone else; any other artist before. I don't see a reason to do so now. Never in the history of booking the shows have we censored anyone because of their lyrics and what not. So, we're sticking to our guns on this."