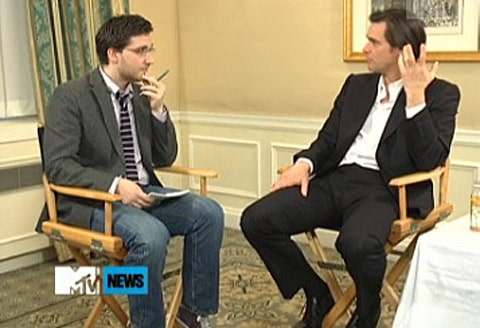 In an interview with MTV News regarding his upcoming role in the gay prison romance I Love You Phillip Morris, Jim Carrey speaks out against anti-gay bullying. 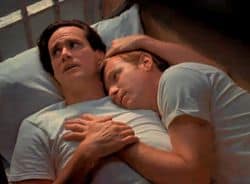 "This is a horrible thing to be bullied, and to feel like an outcast is a terrible thing. "It's just so an old thing, an old antiquated way of thinking that you can't have anymore. It doesn't belong in the new paradigm…Anybody who bullies anybody for any reason is no friend of mine. Frankly, I can't imagine hitting a human being for any reason except self-preservation, if I was attacked. Your sensibilities are different when you're a school kid and there's gang mentality, but it ain't cool."

Watch the trailer for I Love You Phillip Morris HERE.