Investigation launched into unnamed Houston police officer's alleged remark before this year's Gay Pride parade in Houston, that he wanted to 'rough up or arrest faggots'. 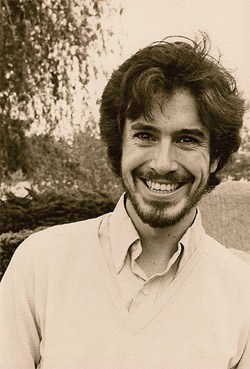 Susan Boyle has an oopsie on The View.

Wikileaks founder Julian Assange wanted by Interpol: "Friends said earlier that Assange was in a buoyant mood, however, despite the palpable fury emanating from Washington over the decision by WikiLeaks to start publishing more than a quarter of a million mainly classified US cables. He was said to be at a secret location somewhere outside London, along with fellow hackers and WikiLeaks enthusiasts."

Bank of America next Wikileaks target?

Seattle City Light workers sue city: "In a lawsuit filed in King County Superior Court last week, Wanda Davis and Edward Richards said straight, less-qualified people have been promoted over them. They said the actions were a reprisal for suing in 2007 for alleged sexual-orientation discrimination."

Did Sarah Palin force Bristol to do Dancing with the Stars? 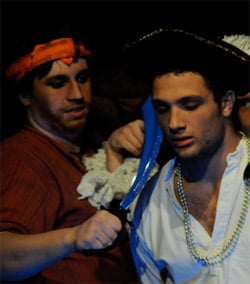 Barry Diller had a nice Thanksgiving.

James Franco coming to Broadway in Tennessee Williams role? "The role of course would be that of Chance Wayne in the Tennessee Williams classic was played on screen by Paul Newman. The last time it was on Broadway, Christopher Walken had the role. That was in 1975." 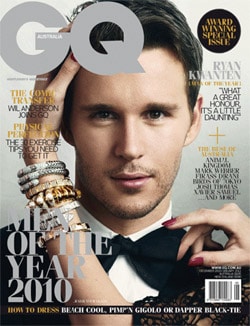 21-year-old UK man who strangled man to death after kissing him, may soon be free: "James Foley of Watling Street denied murdering 26-year-old Fathi Bouchareb in a Soho park but was instead found guilty of manslaughter at the Old Bailey on December 1. He was jailed for three and a half years but will only serve half his sentence before being released on licence – meaning he could be free by January 2012."