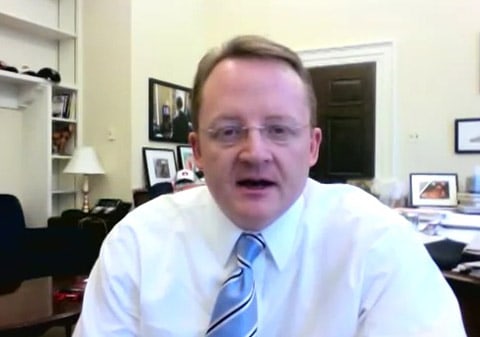 “The president — I’m not going to get into a list of who — but the president has through the course of the past several days made calls to Democrats and Republicans on two very important issues: passage of the DREAM Act and repeal of ‘Don’t Ask, Don’t Tell.’ I think we are — on ‘Don’t Ask, Don’t Tell’ — I think we are very, very close to seeing that repeal happen. We’ve had important endorsements over the past few days that I think in many ways is the result of the process and survey that the Pentagon issued last week. The president is hopeful and encouraging Democrats and Republicans to get behind that.”

This all happened prior to the flurry of activity in the Senate. No late word from the White House.