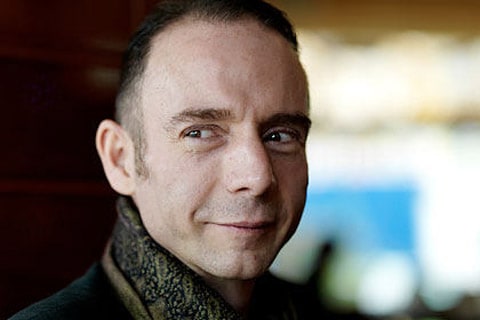 Timothy Brown, a US expat living in Berlin, is said to have been cured of HIV infection via genetically-engineered stem cells, according to reports from doctors, writes AIDSMAP:

Doctors who carried out a stem cell transplant on an HIV-infected man with leukaemia in 2007 say they now believe the man to have been cured of HIV infection as a result of the treatment, which introduced stem cells which happened to be resistant to HIV infection.

The man received bone marrow from a donor who had natural resistance to HIV infection; this was due to a genetic profile which led to the CCR5 co-receptor being absent from his cells. The most common variety of HIV uses CCR5 as its ‘docking station’, attaching to it in order to enter and infect CD4 cells, and people with this mutation are almost completely protected against infection.

The case was first reported at the 2008 Conference on Retroviruses and Opportunistic Infections in Boston, and Berlin doctors subsequently published a detailed case history in the New England Journal of Medicine in February 2009.

They have now published a follow-up report in the journal Blood, arguing that based on the results of extensive tests, “It is reasonable to conclude that cure of HIV infection has been achieved in this patient.”

Brown, who is referred to as 'The Berlin Patient'  gave an interview to German magazine Stern:

His course of treatment for leukaemia was gruelling and lengthy. Brown suffered two relapses and underwent two stem cell transplants, as well as a serious neurological disorder that flared up when he seemed to be on the road to recovery.

The neurological problem led to temporary blindness and memory problems. Brown is still undergoing physiotherapy to help restore his coordination and gait, as well as speech therapy.

Friends have noticed a personality change too: he is much more blunt, possibly a disinhibition that is related to the neurological problems.

Brown's case is obviously one of very specific traits where similar treatment would be unlikely to benefit people with HIV in other situations. More on Brown's case history at AIDSMAP.