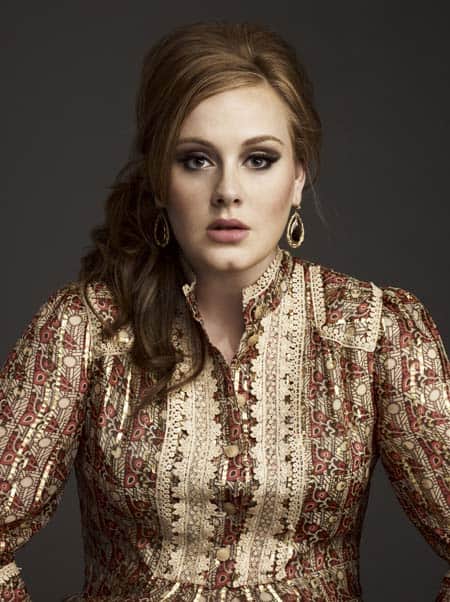 There's so much good new music coming down the pike we're splitting our 2011 Preview into two columns. Next week — a column just for LGBT next-big-things. First up: some sassy sisters, electric grooves for everything from dancing to moping and some quiet tunes for moments of reflection.

SISTERS ARE DOING IT FOR THEMSELVES:

Adele — 21 (February 22): This superstar was chasing pavements on her debut 19, but at 21 — both her age and the title of her sophomore, Rick Rubin-produced release — she’s "Rolling In the Deep," a title that could reference both her soul and her limitless talent.

Anna Calvi — Anna Calvi (March 1): This English thrush counts Nina Simone, Ravel and Debussy among her influences, but throw in the vocal prowess of Florence Welch and the intensity of PJ Harvey and now we're talking.

Eliza Doolittle — Eliza Doolittle (Spring TBA): Eliza Sophie Caird is veddy British — what’s more English than naming yourself after My Fair Lady’s archetypal lead? But she travels well. Check out her Lily Allen-esque singles "Skinny Genes" and "Pack Up" from her U.S. debut, both big U.K. hits in 2010.

Kimberly Caldwell — Without Regret (April 19): This seventh place rocker from American Idol's second season channels Melissa Etheridge, Pink and — imagine! — Kelly Clarkson on her debut. As she puts it on last year's single, she’ll make a "Mess of You." (Stream the Digital Dog club remix of "Desperate Girls & Stupid Boys" in player.)

White Lies — Ritual (January 18): Gloomy U.K. modern gods of Goth up the ante with romantic anthems and stadium size choruses on their sophomore release Ritual. (Stream a remix of “Bigger Than Us” in player.)

Cut/Copy — Zonoscope (February 8): Australia synth-pop quartet follow-up the eerie dance pop of In Ghost Colours with the full-on radio hooks of Zonoscope, featuring the single "Take Me Over" (free download of a remix in player).

Natalia Kills — Perfectionist (March TBA): This U.K. singer/actress darkens up the electro-pulse of M.I.A., La Roux and Lady Gaga and wraps them all in slamming beats for her forthcoming debut. (Free download of Frankmusik's remix of single "Mirrors" in player.) 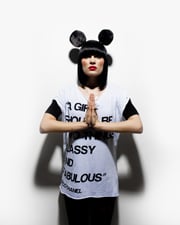 Jessie J — Who You Are (Spring TBA): The buzz is deafening for this English performer, already the recipient of the Critics Choice award at the BRIT Awards 2011. Is she all that? Single "Do It Like a Dude" out-snarks Ke$ha, and "Price Tag" is a slice of Adele-like soul. So, yeah, she just might be.

Dom — Sun Bronzed Greek God (February 15) Like the title of their E.P., this Worcester, MA quartet's fuzzed-out surf riffs sound like they've been sun-baked for days. And with their singer’s androgynous voice, they also recall Silversun Pickups riding the wave of '90s alt-poppers The Primitives.

HAVE YOU NEVER BEEN MELLOW? 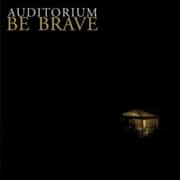 Auditorium — Be Brave (January 18): Auditorium is one Spencer Berger, who grew up on the stage of the Met and now sings acoustic tunes that frame his quivering, unearthly voice. Be Brave may be stripped back and simple, but it’s got variety to spare from the glammy "Girls Will Love Your Lips" (free download in player) to the folksy dirge of "New York Sky."

Tina Dico — Welcome Back Colour (February 1): The seventh release from the Danish singer-songwriter's a double CD of five new tracks, her overseas radio hits and acoustic versions of well-loved cuts. Since many here don’t know her yet, this would be the place to start. (Free download of single "Love All Around" in player.) 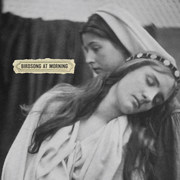 Birdsong At Morning — Annals of My Glass House (February 1): These Massachusetts  professionals — a professor, a business VP and a new media consultant — make gorgeous acoustic music. This collection of four E.P.s from 2009 and 2010 feature lovelorn originals ("Those Beautiful Words") and inspired covers (Blondie's "Dreaming" is a highlight). 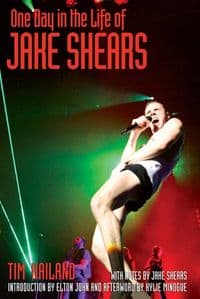 Janet Jackson's new greatest hits tour, Number Ones, Up Close and Personal, begins March 7 in Chicago. She also publishes a diet and exercise book called True You on February 8.

Frankmusik is giving away a new 4-track digital EP, featuring "Our Discovery," a tribute to Daft Punk.

Hercules & Love Affair — "My House"
DJ Andy Butler’s NY house music project follows up Hercules' sparkling debut with this teaser single from their forthcoming Blue Songs release. And, honey, this dance jam's so hot it could melt the snow right off your L.E.S. tenement steps.

Discodeine feat. Jarvis Cocker — "Synchronize"
Pulp’s unkempt frontman lends steely vocals to a bouncy dance track from Discodeine’s French DJ-producers Pilooski and Pentile. Note for the squeamish — the close-up of one lover giving another a homemade tattoo is, well, graphic.