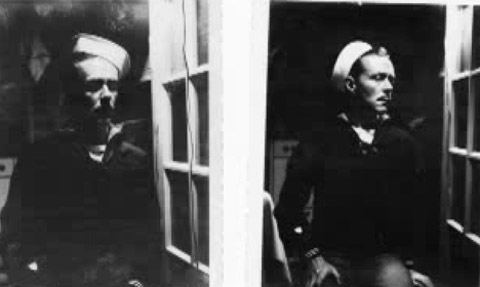 I've mentioned the book Secret Historian here before. In The Life, which is broadcast on PBS affiliates, took a closer look at the book and its author, Justin Spring. They write:

"A self-invented legend, Samuel Steward lived as an out gay man decades before the 1969 Stonewall Rebellion. Sam's far-reaching impact includes detailed journals and recordkeeping which were invaluable to the studies of Alfred Kinsey and artistry that inspired famed designer Ed Hardy."