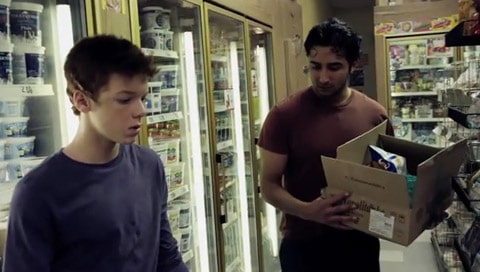 Vanity Fair talks to Cameron Monaghan, who plays gay teen Ian Gallagher on Shameless, which premieres on Showtime this Sunday. 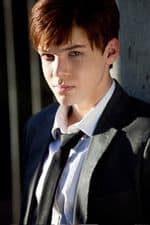 So let’s talk about this role: Ian Gallagher. For the folks who haven’t seen eleven-hundred previews for the show, Ian is clearly meant to be a bit…incendiary, sort of the anti–Kurt Hummel.

He’s the anti-stereotype. He never does anything that’s stereotypically perceived as “gay”. He’s tough, he’s street smart, and he’s pretty much unlike any gay teenager on television right now.

When I first got the sides, it was definitely a little shocking seeing the content and the language. So at first I was like, What is this? It’s crazy! But it was really intriguing how no-holds-barred the situations and dialogue were. And I was so interested that I read the whole script, and I was hooked. I became a fan of the show before I was even cast.

Watch the trailer and behind-the-scenes for Shameless, AFTER THE JUMP…