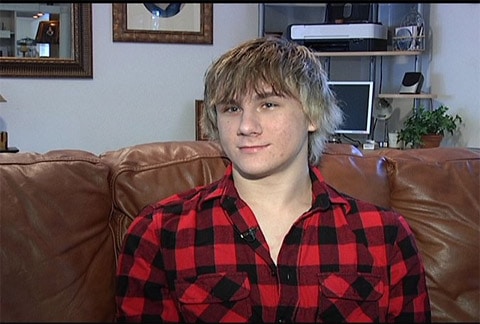 A mother is suing the Flagler County, Florida school district after bullying of her gay son from students and a specific teacher was ignored, News 13 reports:

As a freshman at Flagler Palm Coast High School, Herbert said high school has been tough, especially since he's gay.

Herbert said classmates have bullied him before, but now it's gotten worse. One of his teachers has singled him out.

"He stood in front of the class and said 'you can't put Mountain Dew or Pepsi in the same fridge or they'll turn gay'. He [also] came over to me and I was like 'hi.' He said hi, like he was imitating me or mocking me," Herbert said.

Herbert and his mother said they went to school officials several times, but weren't taken seriously.

"As a parent, it's hard because you feel like you have to be there every day, begging them to please help. That's how I felt," Dorene Davenport said.

Herbert has left the school and is looking at other education options. The school district claims they are investigating his case.