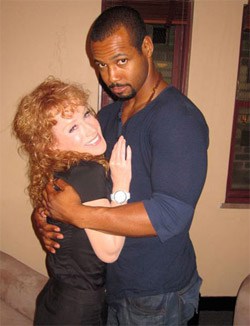 Virginia AG Ken Cuccinelli supported Obama approach on DOMA. "Cuccinelli: I will not defend what I, in my judgment, deem to be an unconstitutional law. And we don't have the details of the particular law, but there's no guarantee right off the bat that I'm going to defend every single law in Virginia. If I determine it not to be constitutional, I will not defend it. My first obligation is to the Constitution and the people of Virginia."

Trey Parker and Matt Stone's The Book of Mormon previews on Broadway: review.

WATCH: Jennifer Hudson's new video for "Where You At". 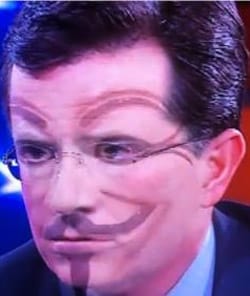 Rep. David Cicilline adjusts to life on the Hill.

Tennessee lawmakers propose ban on mentioning homosexuality in schools. “The Don’t Say Gay bill raises all kinds of issues about anti-gay bias, free speech and government overreach,” said Ben Byers with the Tennessee Equality Project. …”It limits what teachers and students are able to discuss in the classroom,” Byers said. “It means they can’t talk about gay issues or sexuality even with students who may be gay or have gay family.” 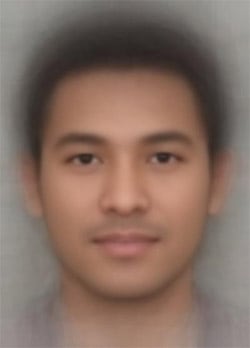 The male segment of humanity, averaged.

Court rules on inheritance rights: "A survivor of a same-sex marriage can inherit as a spouse, an appeals court said Thursday in a ruling a gay-rights legal group called the first appellate decision of its kind in New York."

Baby dolphin death toll rises in Gulf: "As of Thursday, the remains of 59 dolphins, roughly half of them newly born or stillborn calves, have been discovered since January 15, on islands, in marshes and on beaches along 200 miles of coastline from Louisiana east across Mississippi to Gulf Shores, Alabama, officials said."

Mariah, Beyonce, Usher under fire for playing for Gadhafi family…