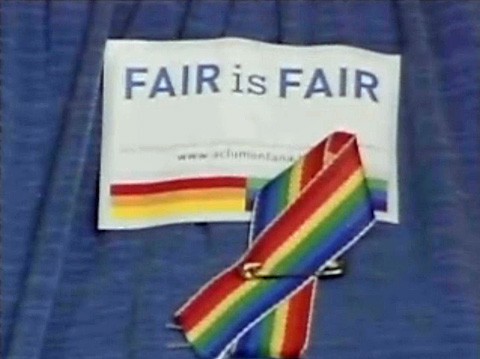 Testimony at Montana’s legislature got ugly yesterday over a proposed bill that would kill Missoula’s anti-discrimination ordinance and prevent local municipalities in the state from enacting similar ordinances, instead forcing them to recognize state laws, which currently don’t recognize LGBTs.

A separate bill would expand the state’s law to include LGBTs. 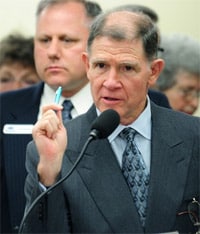 Social conservatives supported a bill Friday to nullify Missoula’s ordinance that protects residents from discrimination because of their sexual orientation and gender, while human rights advocates lined up against it.

At issue was House Bill 516 by Rep. Kristin Hansen, R-Havre, to prohibit local governments from enacting ordinances or other policies like Missoula’s that include, as a protected class from discrimination, any groups not included under the Montana Human Rights Act.

The other bill, HB514, by Rep. Edie McClafferty, D-Butte, would expand the Montana Human Rights Act to prohibit discrimination based on gender identity or expression and sexual orientation. This time, human rights groups testified for that bill, while social conservatives opposed it.

HB516 is similar to a bill being considered in Tennessee, which our legal expert Ari Ezra Waldman wrote at length about earlier this month.

Said Hansen: “I believe that the Montana Human Rights Act pre-empts the city of Missoula from doing this (enacting its own LGBT anti-discrimination statute).”

Harris Himes (pictured), with Montana Eagle Forum, called homosexuality an “abomination” and suggested that the punishment is death.

Watch a report on the hearings from Montana’s KFBB and listen to some of the disgusting testimony, AFTER THE JUMP…

And listen to a report from Montana Public Radio’s Emilie Ritter.