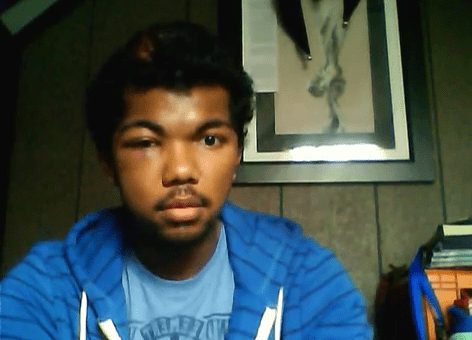 As Andy mentioned earlier this week, 23-year-old Justin Alesna posted a video of himself on his friend Tamyra's Youtube channel after his pleas for the help he so desperately needed while being attacked (simply for being gay) by another man at a gas station convenience store in Detroit.

Watch Alensa recount the harrowing details, AFTER THE JUMP.