FOCUS St. Louis, a nonprofit organization, and the Clayton, St. Louis Chamber of Commerce have booted Chick-fil-A president Dan Cathy from a speaking engagement scheduled for next week after being informed of his company's anti-gay beliefs. 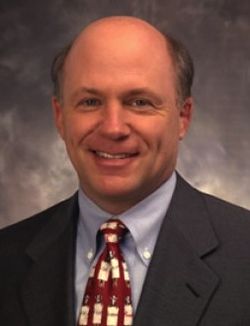 FOCUS explained their decision in a statement:

"It has come to our attention that our co-sponsorship of a presentation by Dan Cathy, the COO of Chick-fil-A, would be seen by some in the St. Louis community as inconsistent with our deep commitment to diversity and inclusion, and that his appearance could become a forum for issues other than the business leadership issues which Mr. Cathy intended to address. As a result, we believe that the original purpose of this forum cannot be fulfilled and that it is in the best interests of all concerned that we cancel this event."

PROMO, a LGBT advocacy group based in Missouri, pointed out Chick-fil-A's anti-gay views to both organizations. Tickets for the event are being refunded.