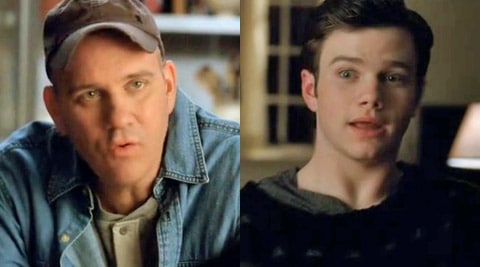 On last night's Glee, Burt Hummel had a talk with Kurt about the birds and the bees. It'd be great if all gay teens (or teens in general) had a parent who cared this much.

"When you're intimate with someone in that way, you gotta know that you're exposing yourself. You're never gonna be more vulnerable, and that scares the hell out of a lot of guys…With two guys you've got two people who think that sex is just sex. It's gonna be easier to come by and once you start, you aren't gonna want to stop. You gotta know that it means something. It's doing something to you, to your heart, to your self-esteem, even though it feels like you're just having fun…When you're ready, I want you to be able to do everything. But when you're ready, I want you to use it as a way to connect to another person. Don't throw yourself around like you don't matter, because you matter."