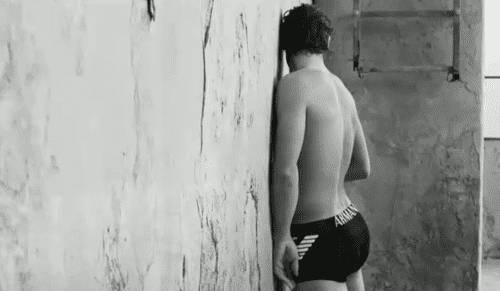 In January, Andy posted a couple of titillating shots of Rafael Nadal from his new Armani underwear model campaign. Forget the still images, now there's video. Armani has published a teaser clip of Nadal, which you can watch AFTER THE JUMP, and promises a full video will be released next week.