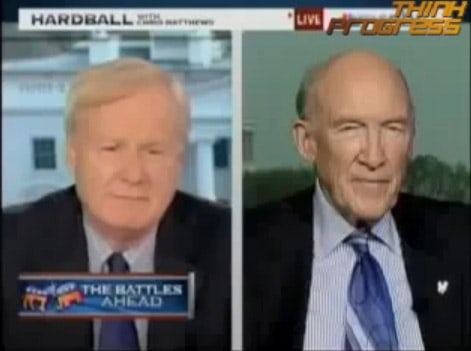 "We have homophobes on our party. That’s disgusting to me. We’re all human beings. We’re all God’s children. Now if they’re going to get off on that stuff—Santorum has said some cruel things—cruel, cruel things—about homosexuals. Ask him about it; see if he attributes the cruelness of his remarks years ago. Foul."